I had no idea what I was getting into with this film, but hopefully after you finish reading this, you will be better informed than I was.  It seems confused about what type of movie it is trying to be. On the one hand you have gratuitous soft porn with nuns engaging in sexual activity with other nuns.  A lot.  In lurid detail.  In every conceivable blasphemous way.  (Just so we’re clear about what type of movie this is.)  The ostensibly medieval Sisters all wear smoky eye makeup and lipstick, have french tips or sparkly manicures, are all waxed downstairs and a few even have tattoos and belly button rings, plus they wear tear-away robes (and no underwear)!  But on the other hand, there is quite a lot of serious commentary in regards to the church’s position on celibacy. Mother Superior carries on a debate with Mary Magdalene (which may or may not be a symptom of her going insane), discussing the pros and cons of convent life in which strict chastity can become a real problem. “If desire is suppressed for long enough, it will eventually be a force for evil.” Magdalene takes the side of All Things in Moderation and has difficulty with the necessity and practicality of nuns being the virgin brides of Christ and by extrapolation, a problem with sex being equated with evil.  “I do not advocate sexual and emotional anarchy. It is the evil in unrestrained chastity and the coupling of sexual pleasure with eternal damnation that I question.” The arguments going back and forth are quite cogent and well articulated, giving it the feeling of a medieval morality play with elements of the religious mystery play thrown in.

The director pulls no punches in his criticism of the Catholic church, especially in the scene were two priests take advantage of a nun while telling her it is a test of her faith. They are truly repulsive as they slither all over her and eventually leave her crying and huddled on the floor in the fetal position. There’s also a lot of bizarre horror-infused nightmare sequences, filled with demons, skeletons brandishing crosses, and weird swirly images that could be symbolic of any number of things.  So to sum up, there is too much graphic sex for this to be a serious film about celibacy in service to the church but altogether too much theological commentary for it to be simply a nunsploitation skin flick.  I give this a single star because there is some merit in the themes addressed and I can appreciate the performances given by a few of the actors, but really, if I saw one more scene with nuns stripped of everything but their wimples and ridiculous thigh-high stockings adorned with little black bows, I was going to scream.  Not provocative or steamy, but rather disturbing and occasionally thought-provoking, this is definitely an odd, conflicted movie and not one I would recommend to anyone.- BETHANY

For more on who was involved in the making of Sacred Flesh, visit:  IMDB

This photo gallery has been carefully assembled to keep things rated ‘for all audiences’.

Mother Superior with Mary Magdalene and her attendant demon.

Mary Magdalene as the spokeswoman for all things carnal, who espouses an All Things in Moderation approach to everything except her makeup.

“I dread the day when the honest affection between a man and a woman could be seen as the work of the Devil.”  – Father Henry

Whoever does the sweeping at this convent is getting very lax.

Someone’s been very naughty.  ‘Does this flogger go with my habit’?

Creepy Skeleton Dressed as a Nun Wants You!

‘I’ve got a bikini wax scheduled after Mass.  It’s a Groupon.’

If you’d like to see the trailer for this movie, here’s the link, but I should warn you it is not suitable for all audiences and contains full frontal female nudity, among other things.  Trailer for Sacred Flesh

And really, this whole review is just an excuse to post nun cartoons. 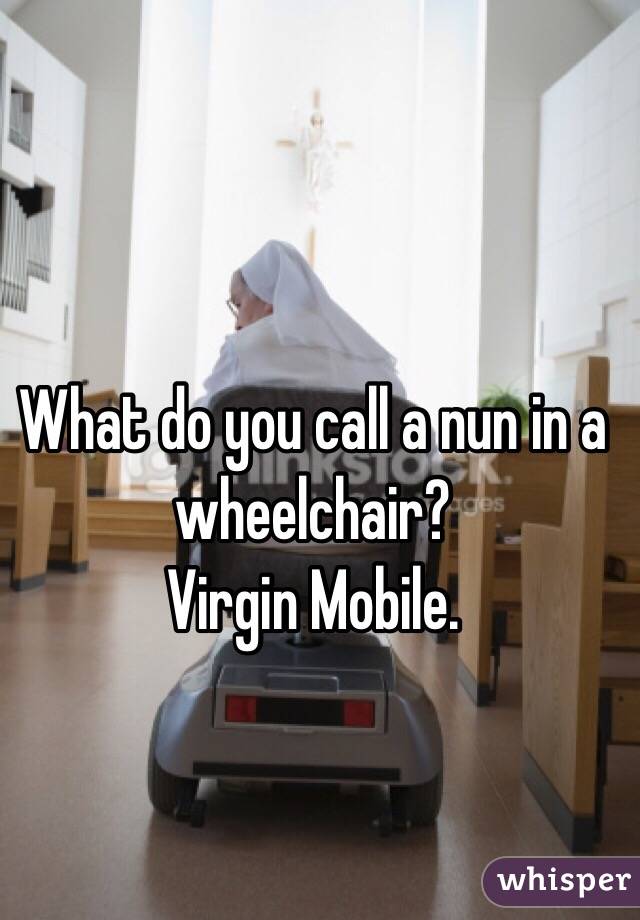 Photos from the film courtesy of Heretic Films and Salvation Films